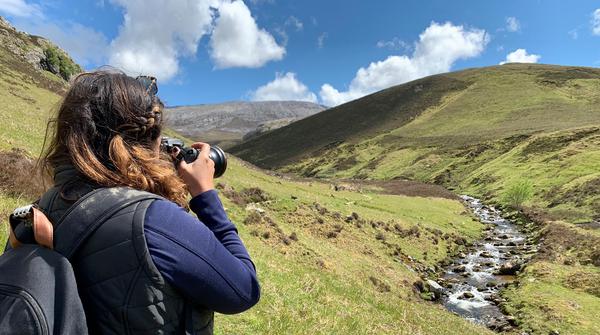 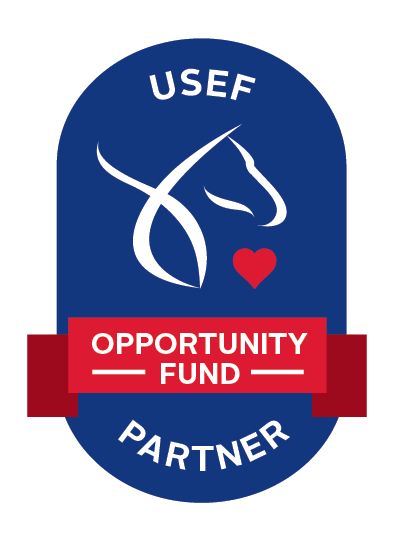 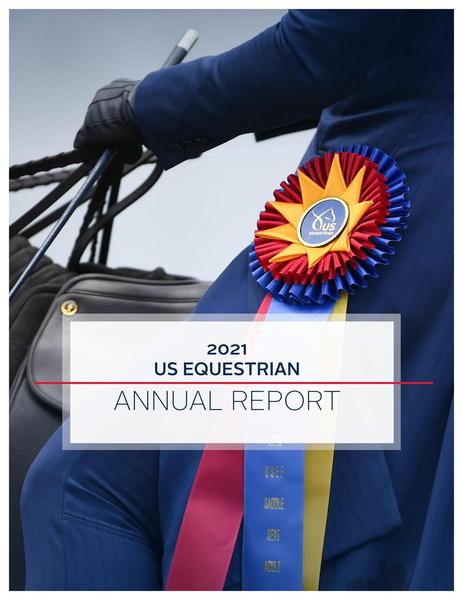 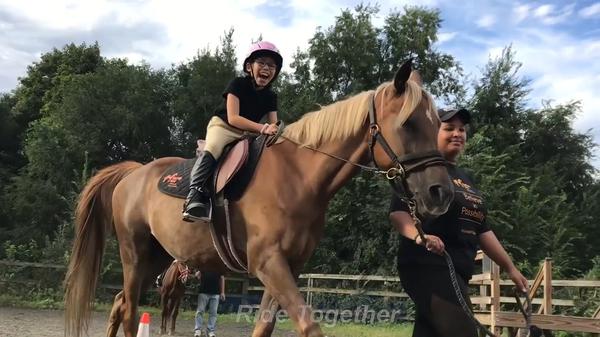 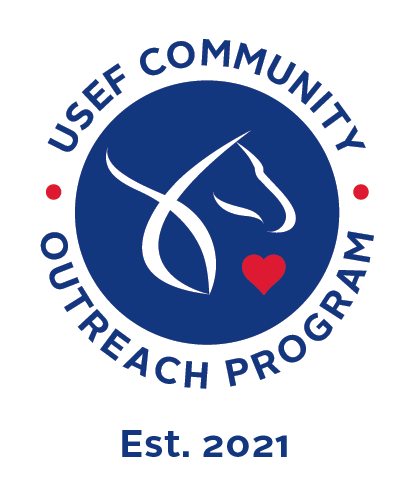 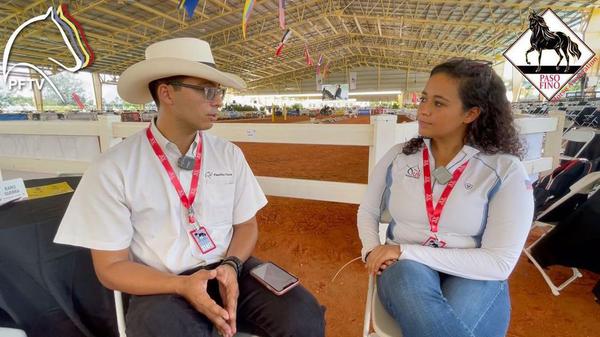 Paso Fino Horse Association on : “Ashely Swift, USEF, shares with us important information regarding our Paso Breed and she also goes over the differences amongst the…”

Paso Fino Horse Association (@pasofinohorse) on Instagram: “Ashely Swift, USEF, shares with us important information regarding our Paso Breed and she also goes…” 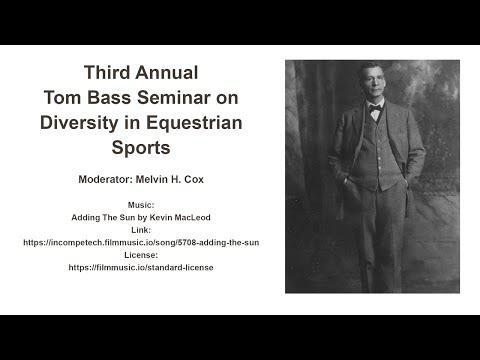 The 3rd Annual Tom Bass Seminar on Diversity in Equestrian Sports was held as a Zoom webinar on Saturday, November 20th, 2021. The virtual meeting examined issues relating to diversity in domestic and international activities. Launched in 2019 as part of the annual Day of the African Equestrian (DOTAE) celebrations, the 2021 seminar took place in a time of political, commercial and societal disruption - highlighted by a widening gap between ‘the haves’ and the ‘have nots’ in the United States and other countries. The seminar paid tribute to equestrians of color participating in Tokyo 2020, the recent Olympic and Paralympic Games, as riders, coaches, officials and members of supporting delegations. A legendary American Saddlebred trainer, Tom Bass (1859 - 1934) was born enslaved in Columbia, Missouri. He played a prominent role both in the establishment of the American Royal Horse Show in Kansas City and in the promotion of the city of Mexico, Missouri as the ‘Saddle Horse Capital of the World’. Highlights of his extraordinary career include championships at two World’s Fairs and more than 2,000 blue ribbons. For many years he was the only African-American permitted to compete at the American Royal. The Tom Bass bit, developed to give the rider control without causing pain to the horse, is still in use today. During his lifetime, Bass performed before such luminaries as Queen Marie of Romania, William Jennings Bryan, P.T. Barnum and U.S. Presidents Grover Cleveland, William McKinley, Theodore Roosevelt, William Howard Taft and Calvin Coolidge. His more prominent clients included Mr. Roosevelt, Buffalo Bill Cody, Anheuser-Busch executives Adolphus and August Busch and Will Rogers. 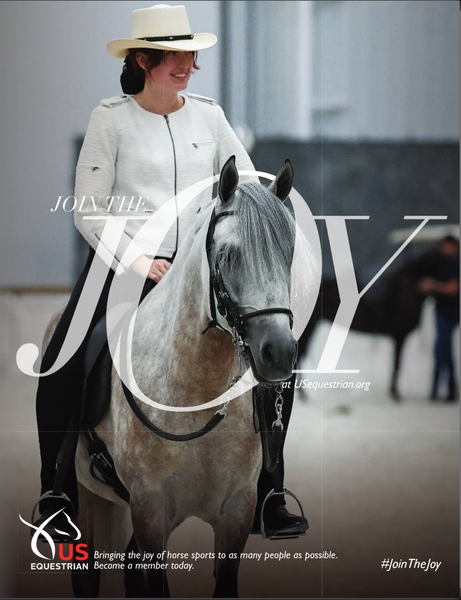 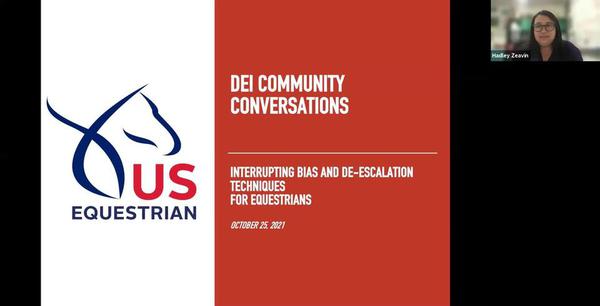 This webinar, which took place on October 25, 2021, is part of US Equestrian's DEI Community Conversation series. This conversation explores what people can do if they see or hear an instance of bias through the lens of equestrian sport. However, these tools can be applied in any environment, regardless of it is at a competition or in the barn. Panelists include Hadley Zeavin, Dr. Caroline Prijatel-Sutton, and Ashland Johnson. Learn how to address instances of bias and use de-escalation techniq

DEI Community Conversations: An Introduction to LGBTQ+ and Becoming a Better Ally

This webinar, which took place on June 30, 2021, is part of US Equestrian's DEI Community Conversation series. Centered through the lens of diverse LGBTQ+ athletes and industry professionals, “An Introduction to LGBTQ+ and Becoming a Better Ally” provides helpful information about LGBTQ+ experiences and explores how people can become strong allies to their fellow equestrians, friends, and family. Panelists include Ashland Johnson of the The Inclusion Playbook, Rebby Kern of Equality North Carol 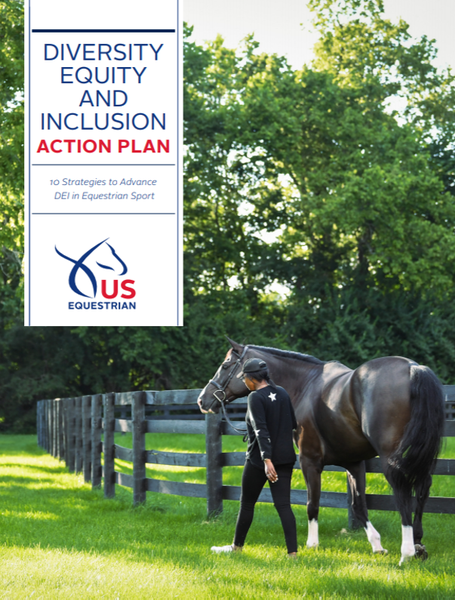 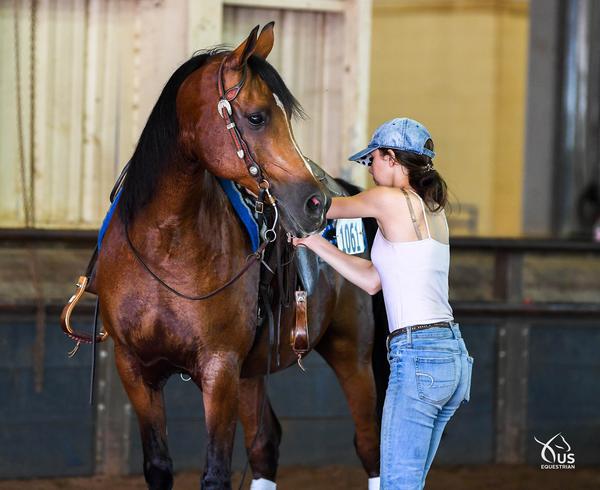 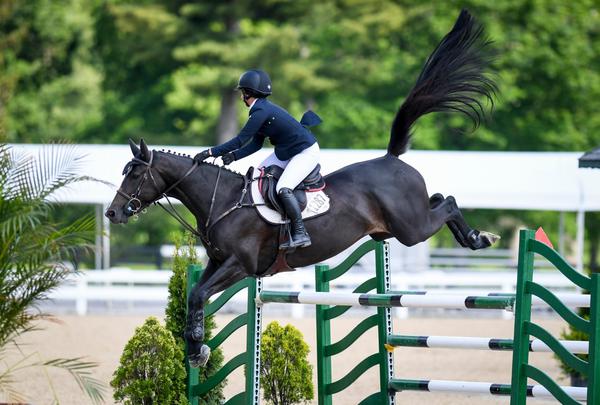 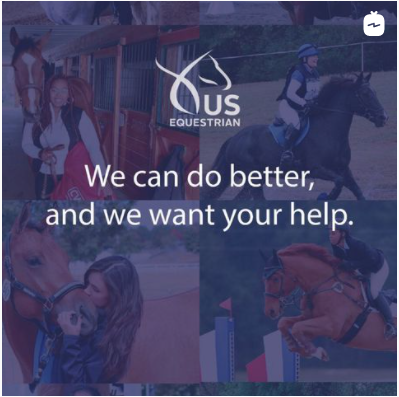 We can do better, and we want your help. 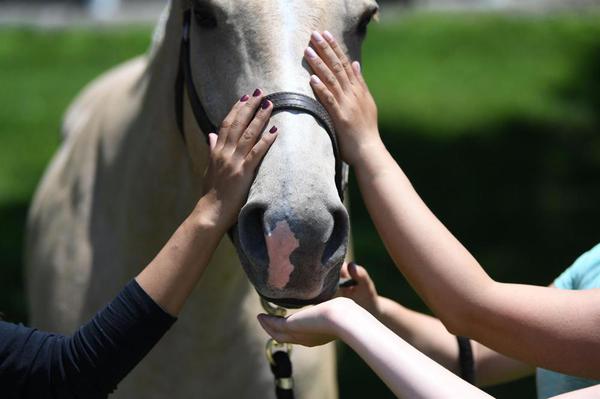 Lexington, Ky. – US Equestrian is pleased to announce the USEF Community Outreach Organizations initiative, a new program dedicated to supporting equestrian centers and equine-based organizations. Its mission is to increase under-represented and/or under-served communities’ access to horses and horse sports. This two-phase initiative aligns with the implementation of the Community Riding Center Grants Program and Opportunity Fund strategy outlined in the Diversity, Equity, and Inclusion Action P 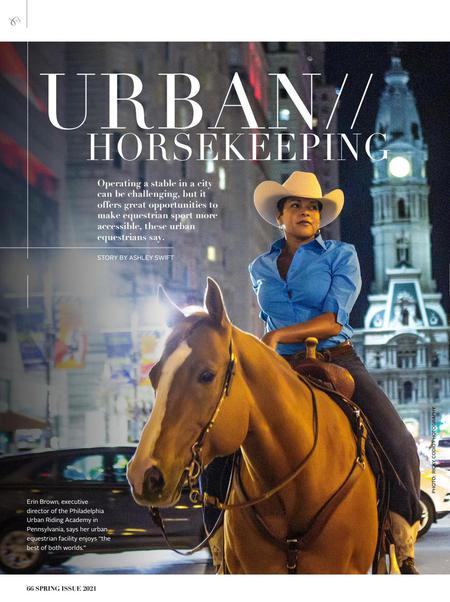 Greater Buffalo is on the rise and we believe all our residents should have the opportunity to take part and fulfill their highest potential. When we tackle the existing gaps in racial equity, we will expand opportunity in neighborhoods across the region — where people live, work and raise their children. Our region will see even greater growth when all our residents can learn, work and further contribute to a healthy, thriving and prosperous community. 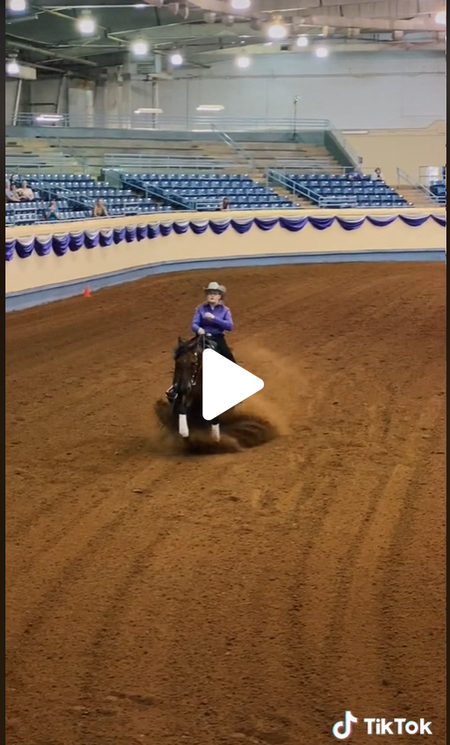 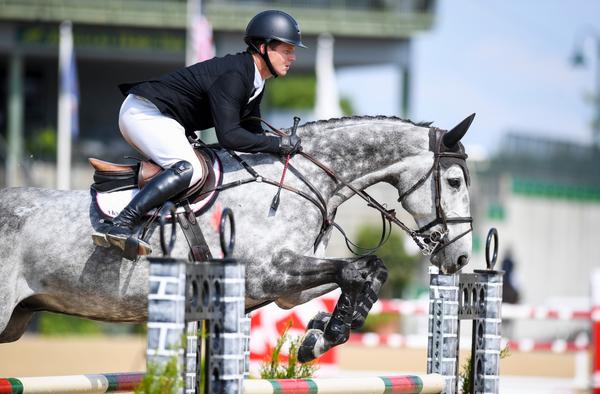 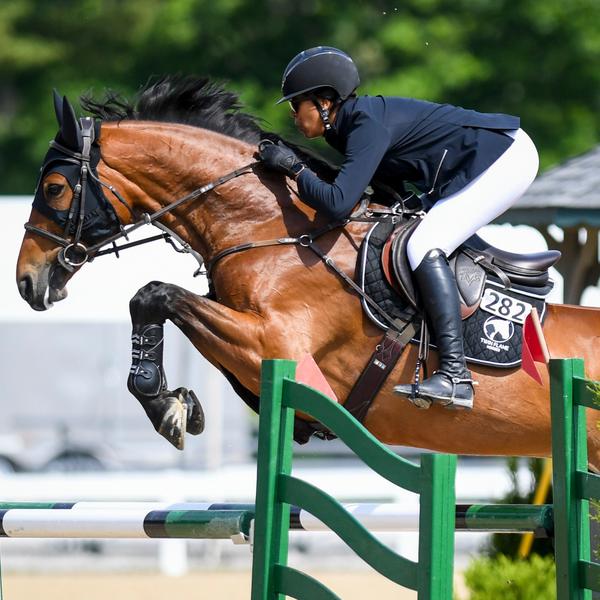 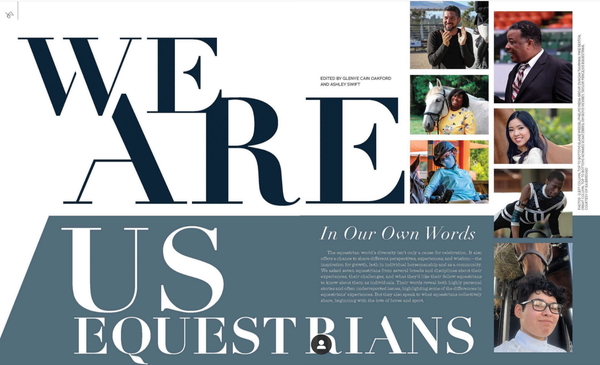 We Are US Equestrians 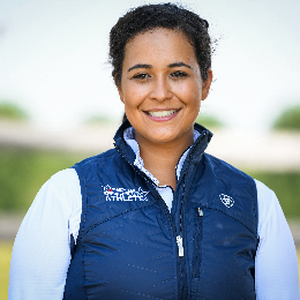